Aishatu Buhari, wife of the presidential candidate of the All Progressive Congress (APC), Muhammadu Buhari has called on Nigerian women to work for peaceful general election. 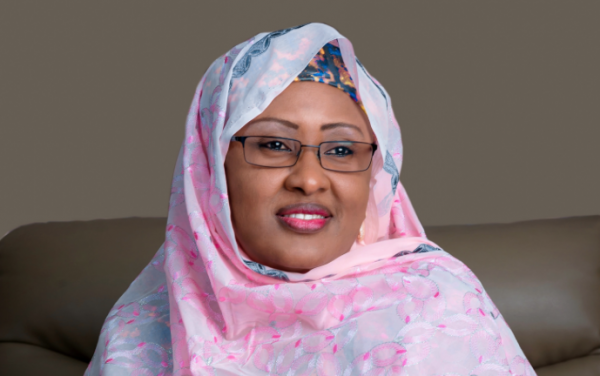 Premium Times reports that Mrs Buhari, who was represented by Zainab Nyako, said women have a critical role to play towards a peaceful election and victory of APC at all levels.

“It is also imperative, for us to educate our party members on peaceful conduct before, during and after elections.We should avoid violence in all its ramifications because this is one area that the ruling party is looking up to discredit the efforts and successes of our party,” Mrs. Nyako said.

Mrs Nyako, however, reiterated the need for voter’s education and called on women coordinators of Buhari campaign organization in the state and local government areas to storm door to door as well as person to person soliciting for votes.

The women leaders vowed to handle Adamawa State campaign with strength because it is the home state of Aishatu Buhari.

Meanwhile, the lingering issue on proposed debate between President Goodluck Jonathan and Buhari has continued to sail on, especially as Murtala Muhammed Foundation (MMF) has provided the two major presidential candidates with another opportunity to participate in the debates ahead of next month’s elections.