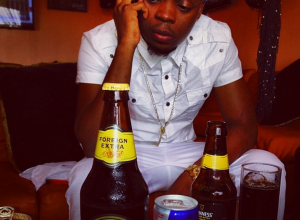 I came across this online and decided to share.

We all know how everyone loves indigenous rapper Olamide, but do you know everything about him.

The rapper who is currently in London to perform at the GTBank Valentine’s day concert shared 10 golden nuggets about himself that no one would have ever known.