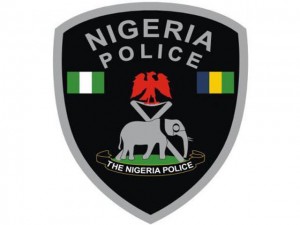 At least four persons were shot dead by armed robbers during an attack on an old generation bank at Vandeikya area of Benue State. A policeman was also injured as the robbers reportedly carted away large sums of money.

According to an eyewitness, the suspected armed robbers, who stormed the community around 2:00 p.m., disarmed a policeman before they entered the bank.

They had earlier reportedly blocked Vandeikya-Obudu road and deflated the tyres of police vehicles.

“The armed robbers took strategic positions, headed to the bank and disarmed the policemen on duty before carting away large sums of money,” the Nigerian Tribune quoted the eyewitness to have said.

Benue State Police Command’s Public Relations Officer, DSP Austin Ezeani Amaechi, confirmed the robbery. According to him, one of the robbers was killed near Oju, while they were trying to escape to Ogoja in Cross River State.

However, he said the killing of some persons by the robbers had not been confirmed. He disclosed that 22 magazines, a Toyota Highlander, a Toyota Carina car and another Toyota car were recovered from the robbers after a gun battle. But no arrest has been made.