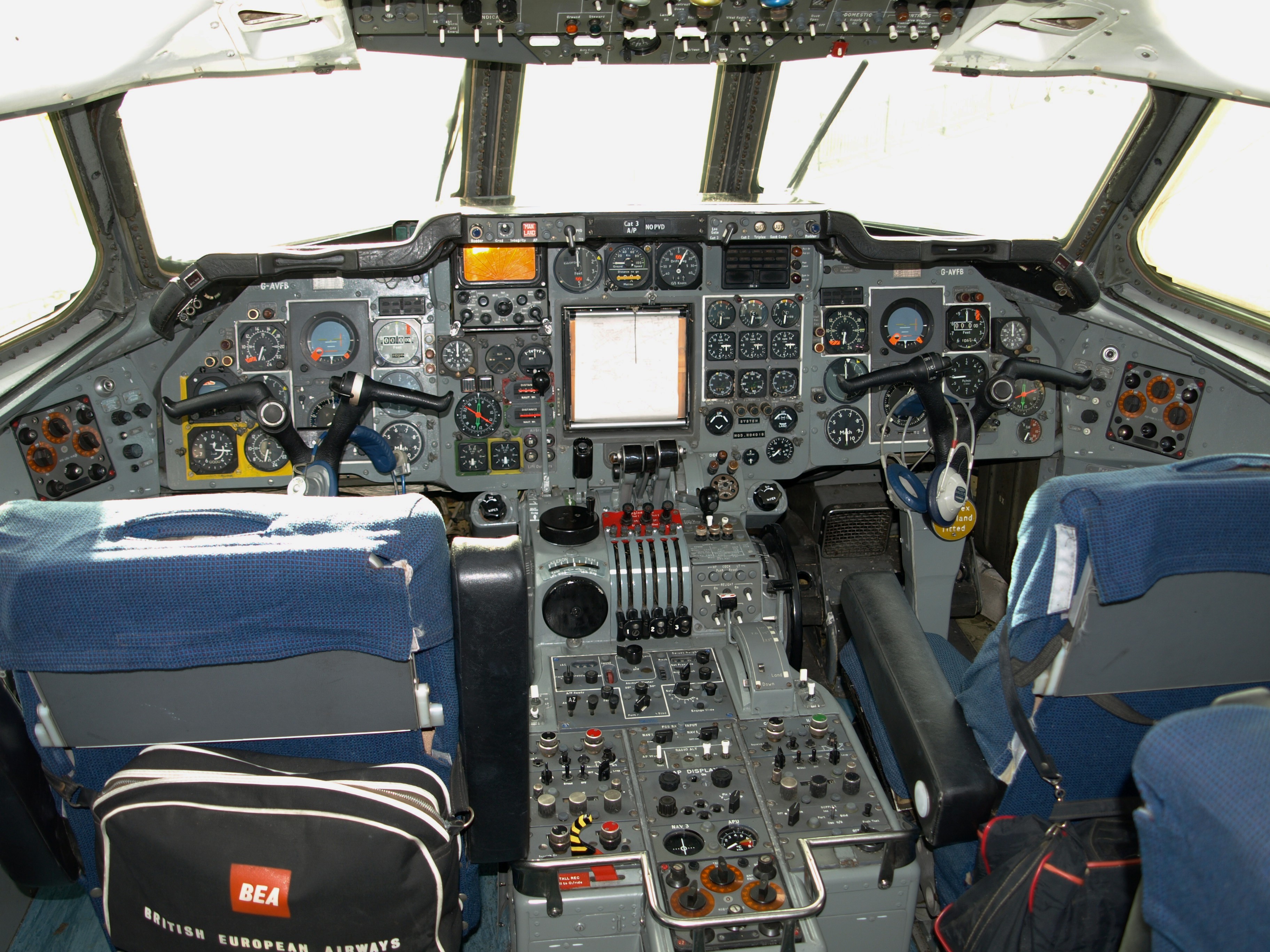 The Minister of Aviation, Chief Osita Chidoka, on Tuesday said the Federal Government will start grounding private jets registered in foreign numbers, but operate commercial operations in the country to the chagrin of several Nigerian airlines.

The new policy, which had been effected last Thursday, also affects Nigerian registered private jets that engage in “hire and reward”.

This came as the government has mandated all airlines operating in the country to henceforth have Nigerian pilots in their cockpits, as a way of helping to close some gaps in the system and provide jobs for about 500 Nigerian pilots who are yet to get jobs many years after their training, while indigenous carriers employ expatriates who now dominate the technical area of the airline sub-sector.

Speaking at the launching of the “Aviation Commits Initiative”, Chidoka said that at the moment, there are 90 foreign registered aircraft in the country, with additional 111 Nigerian registered carriers currently in use in the system. He stressed that some of them have diverted from their operational certificates. This, he noted, has led to loss of massive revenues to the federal government.

The minister therefore urged them to regularise their papers before the deadline. “If by February 5, 2015, the affected airlines failed to regularize their papers as expected, the federal government through the Nigerian Civil Aviation Authority, NCAA, would ground their operations and revoke their licences.”

One of the indigenous operators, who spoke to Thisday, last Wednesday, however, said that the new directive was good, but the government must provide the funds for further training to accumulate accepted number of hours that would qualify the pilot to be type-rated and be made a co-pilot for a particular aircraft type.

“When a pilot finished training as a pilot he may have logged in about 200 flying hours. There is no way you can make a first officer as co-pilot of medium sized equipment and large body aircraft. Insurance insists that you log in minimum of 50 flying hours on that particular aircraft type with about 500 hours flying experience. So where will the pilot get the extra 300 hours flying experience? Insurance want to ensure that the co-pilot will be able to, at least, land the airplane if the pilot in command is incapacitated or if he dies.

“For you to get 500 flying hours and 50 hours experience of the aircraft type, the pilot will have to train on single pilot certified aircraft. Such aircraft are not in Nigeria; so the pilot will have to go overseas to train and get the stipulated minimum hours. So when you say that you want to put a co-pilot in a big body aircraft without meeting these criteria, insurance will not allow you,” the operator said.