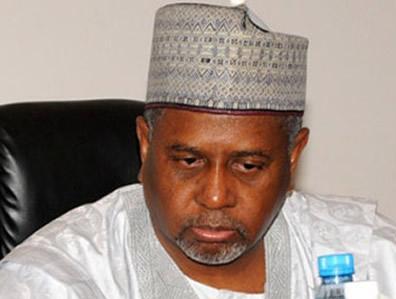 The Nigerian Government on Monday promised to crush Boko Haram within six weeks as the sect’s leader, Abubakar Shekau, in a new video boasted that a new regional fighting force “will not achieve anything”.

National Security Adviser, Col. Sambo Dasuki (retd.), who made government’s position known, said “all known Boko Haram camps will be taken out” by the time of the rescheduled vote.

“They won’t be there. They will be dismantled”, Dasuki told the AFP in an interview when asked what gains could be made against the insurgents before the general elections date of March 28 and April 11.

This is not the first time that presidency as well as top military officials have previously set deadlines to defeat the insurgents, which have come and gone with Boko Haram seeming to get more daring with each expired deadline.

But the NSA said that even if the goal was not achieved “the situation then would surely be conducive enough for elections”, adding that “Those dates will not be shifted again”.

Greater regional co-operation made it more likely that the insurgents, whose fight to foist an Islamic state on Nigeria, has claimed more than 13,000 lives since 2009, would be defeated, Dasuki maintained.

It would be recalled that the NSA had succeeded weekend to get the INEC to postpone the general elections by six weeks on the grounds that the military could not provide security nationwide for the polls to hold because all available resources were being deployed to the northeast to fight Boko Haram.

Dasuki came under the hammer from the leading opposition party and others, who said there was an underlying political motive for his call in the shift for the elections.

He, however, denied the allegations, saying “It’s not everybody who does things for selfish reasons. Some of us have a conscience”.

Dasuki said the postponement could easily help the opposition All Progressives Congress (APC), because improved security could boost turnout in the northeast, considered an APC stronghold.