A team of researchers from Columbia University in the United States of America have developed a device that can be plugged into a smartphone and used to quickly test an individual for HIV and syphilis. 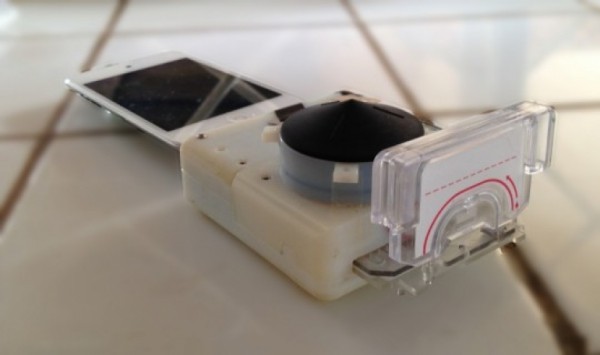 The mobile device is meant to test for three infectious-disease markers in just 15 minutes by using a finger-prick of blood, and then draw all the power it needs from the smartphone, Science Daily reports.

The accessory costs an estimated $34 which is roughly Seven thousand naira (N7,000) to make and it is capable of replicating tests done in a laboratory using equipment that costs many thousands of dollars and indeed naira.

Because it can be easily used in remote and impoverished areas, like rural Africa, it is hoped the small but effective smartphone accessory will save millions of lives from sexually transmitted diseases.

Will you use such a device if you have the opportunity to?