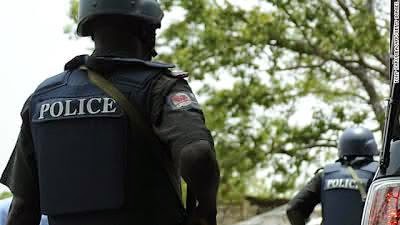 He also advised non-indigenes, who are trooping out of Maiduguri in their numbers for fear of the unknown ahead of the upcoming elections to stop, stressing that they have the right to live wherever they want to.

Speaking with journalists yesterday in Maiduguri, the state capital, Mr. Clement said that adequate measures had been put in place to ensure safety of lives and property of residents.

It was learnt that hundreds of people who are living in villages on the outskirts of the city have fled to Maiduguri over attacks and threats from Boko Haram.

“The purported war song by the Boko Haram is an empty threat and we will not succumb to it. I want to assure you that Maiduguri is well secured and we are re-strategising every day.

“While there are concerted efforts to recover all the areas taken over by the Boko Haram, I have directed all the DPOs and their men from such areas to ensure the safety of the displaced in various camps”, he said.