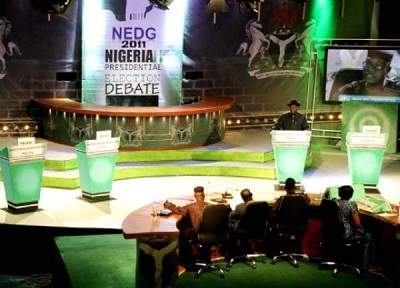 A terse statement by the NEDG says a new date will be announced in due course.