The daughter of the presidential candidate under the platform of the opposition All Progressives Congress (APC) Muhammadu Buhari Zahra debunked rumours that his father was absent at interactive session organised in London. 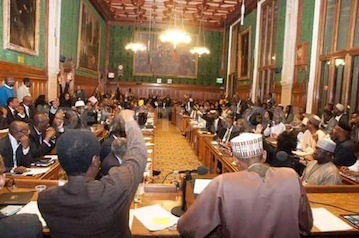 According to PM News, Buhari’s daughter via her Twitter account shared more images from his trip which reveals that he is not bed-ridden as some people have claimed.

As it was reported earlier today, February 25th, General Buhari failed to show up for an interactive session. 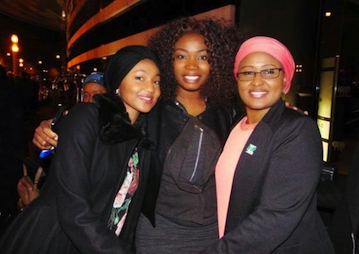 Supposedly it was the second time within a week that APC presidential candidate didn’t appear at meetings organised in London and this is certain to fuel talk about the state of his health and whether he is in the UK for medical reasons.

A lot of rumours were circulating over Buhari’s trip to London as several people accused opposition party of covering the state of health of its candidate.

But it seems that Buhari is really in London and will meet members of Chatam House tomorrow, February 26th. 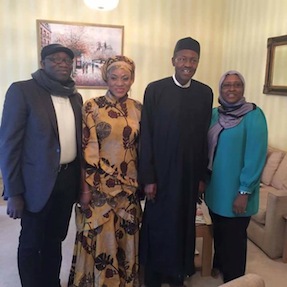