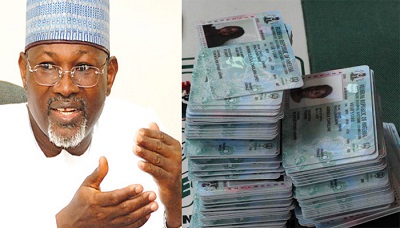 Akeju, who spoke to the News Agency of Nigeria in Ibadan on Sunday, vowed that INEC would not allow any form of rigging during the elections.

“Any voter who is thinking of voting with a fake PVC during the general elections should shelve the idea now because doing so would land them in jail,” he said.

NAN reports that the presidential and National Assembly elections would hold on March 28 while those of governorship and state Houses of Assembly had been slated for April 11.

The INEC boss also said mechanisms had been put in place by the commission to check rigging and ensure credible elections.

Akeju also said that a total of 1,563,800 PVCs had been distributed by INEC in the state.