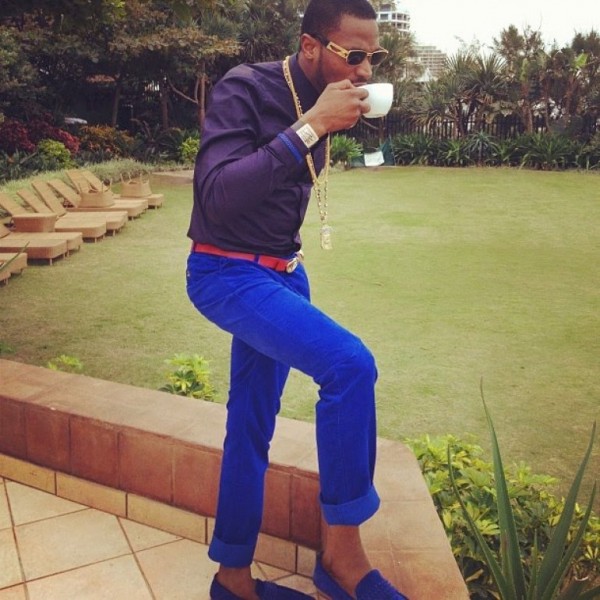 Did you imagine how far you will get to when you started?

My first single was out in October 2004 and my first album was released on the 25th of March 2005. Yes. As at then, I always said I was an entertainer. I always said “I’m Dbanj” as loud as I could. And I hoped and prayed that I’d become the biggest entertainer to ever come out of Africa. I also prayed that I will be the richest entertainer and so on. I had a lot of dreams. And it has been a great challenge since ten years up until now. When I count my blessings I see that God has been faithful to me. There are places I have been to that I didn’t think I would ever get, although I dreamt big. There are a number of stages I didn’t foresee I’d get to that I am honoured to be in. It can only get better. And I am very grateful to God.

Can you tell us the highest point of your career so far?

Last year I gave a speech at the World Bank summit. That for me was difference because it had nothing to do with music. Although I spoke briefly about music, my speech was mainly about the youths of my generation. And to be in that kind of gathering, to face such audience showed that I was not only an artiste, but also that I am capable of representing my generation. And that is the one thing I have always wanted to do: to be a good example for my generation.

Will you be taken up more official engagements this year?

Yes. But I would have to balance it with the music. This year I want to give back more than I did last year with agriculture. This year, there will be more talks, performances, parties and music. And who knows? I might get to Hollywood this year.

You recently kicked started your tenth anniversary with .Amber Rose hosting the kick off. How do you feel after ten years?

I already told you when and how I started. It was a rough ride to the top but now we are here. It is, of course, an amazing feeling to still have been in the industry up till now, to have gotten so many recognitions and achievements. And just recently I signed the deal to become Ciroc ambassador. Wetin dey to talk for there again, my brother! God dey!

Maria Under Fire For Saying She Doesn’t Know Alex Unusual 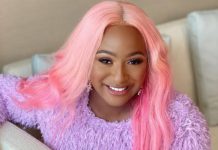 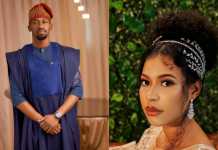