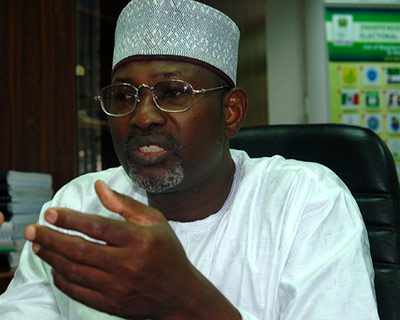 The Civil Liberties Organisation (CLO), yesterday asked the Independent National Electoral Commission (INEC) to accept blame for not being ready to conduct free and fair elections in the country.

“The evidences are on the ground to show that the commission was not ready to go ahead with the polls as it claimed,” the group noted.

“The following lend support for my argument. Printing of PVCs is still in progress. Over 20 million Nigerians are yet to collect their PVCs. None display of voters registers as required by law,” said Ezike.

“About 700,000 ad-hoc staff still in the process of being recruited and trained. Card readers being used for the first time in the country yet to be test-run or tested. Lopsided distribution of PVCs as well as lack of full complement of ballot boxes for elections among others.

“Why is the INEC misleading Nigerians on these issues and people are singing praises for it?” he queried.