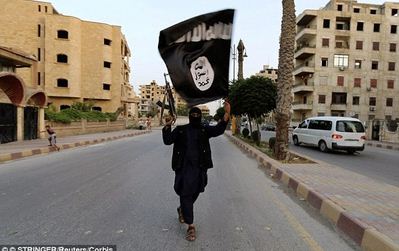 According to a breaking news report this morning, ISIS militants have kidnapped about 90 people from Christian villages in Syria after they seized two Assyrian villages from Kurdish forces in the northeast province of Hassakeh.
The militants reportedly attacked the Christian villages near the town of Tel Hmar in the early hours of yesterday. This is coming about two weeks after Egyptian Coptic Christians were kidnapped and beheaded in Libya.