The Special Assistant to President Goodluck Jonathan on New Media, Mr. Reno Omokri, allegedly together with armed thugs who reportedly work under his instructions burglerized a house in Bendel Estate, Warri.

Early reports say the perpetrators carted away the sum of N25million Naira for a pro-Jonathan’s support group to allegedly buy votes for President Jonathan during presidential election on March 28. (Scroll down for photos)

According to SaharaReporters, the impeccable sources who witnessed the incident, said that Omokri had stormed the apartment in DPPA Housing Estate Warri with armed thugs and some mobile policemen who later fled the scene carrying a “Ghana must go bag” filled with money.

The property in question, SaharaReporters learned, belongs to Omokri’s late mother, who is already the subject of litigation after his bid to forcefully evict the occupants from the building.

The source stated: “A similar incident happened in 2014 when the estranged Omokri had, after a court proceeding on the case instituted by him, mobilized some people to the premises and boldly painted on the fence the inscription: “This house belongs to Bemigho Omokri, Fina Oyoro is being evicted at Customary Court in case No 561/2012 even when the court was yet to decide on the matter. Omokri is using the presidency to intimidate everybody.”

It was learned  that the building, which is located at plot 17, 19 street, of DDPA Housing Estate, Ugborikoko-Effurun, opposite the Warri residence of former governor of the state, Chief James Ibori was abandoned for four years. It was in a dilapidated condition prior to the lease agreement, but was given extensive renovation by the Oyoros after the lease agreement they had with late mother of Omokri, Ms Helen Igbene who then resided in Enugu state. Details on the SaharaReports. 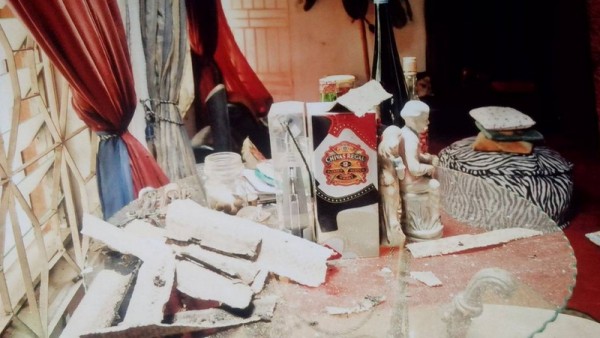 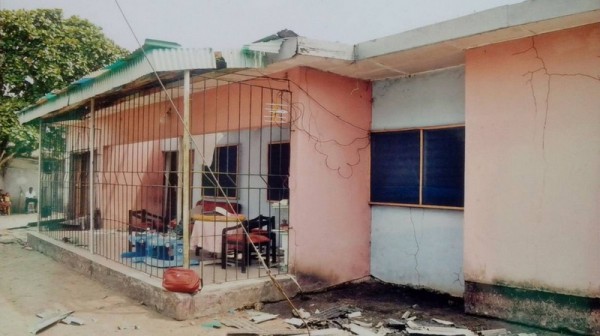 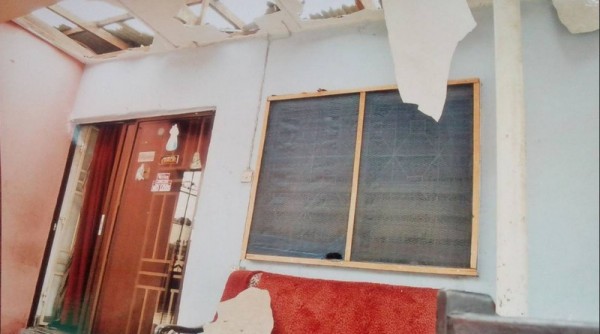 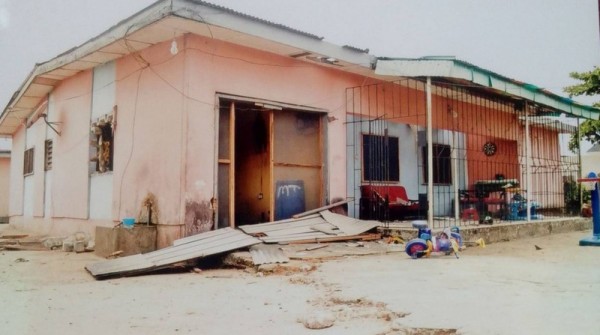