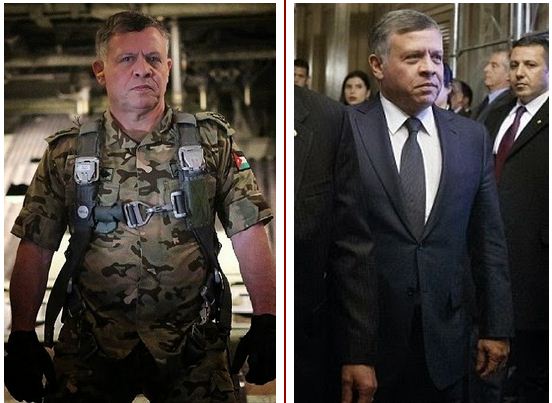 The king of Jordan, Abdullah II ibn al-Hussein is a trained pilot and there are now reports that he’s planning to personally take part and lead revenge airstrikes on ISIS after the brutal killing of one of their pilots, 27 year old military pilot, Moaz al-Kassasbeh.
According to Mail Online, an Arabic-language newspaper said King Abdullah is considering taking part in the bombings today after he reportedly quoted a Clint Eastwood character;

‘Any man I see out there, I’m gonna kill him. Any son of a bitch takes a shot at me, I’m not only going to kill him, I’m going to kill his wife and all his friends and burn his damn house down.,’ Eastwood’s William Munny says in ‘Unforgiven.’ 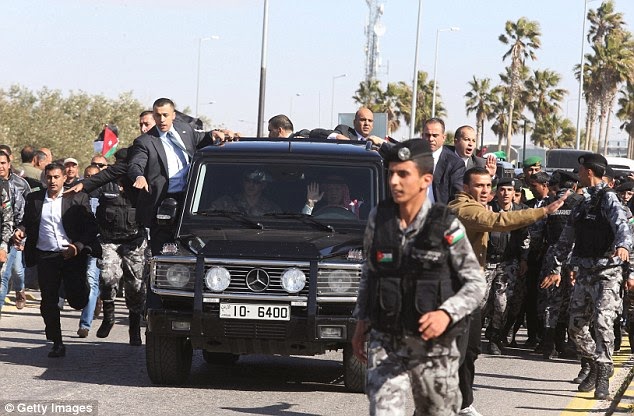 The king is said to be angry and wants a personal shot at ISIS. California Republican Rep. Duncan Hunter told the Washington Examiner;

“He said there is going to be retribution like ISIS hasn’t seen. He’s angry. They’re starting more sorties tomorrow than they’ve ever had. They’re starting tomorrow. And he said, “The only problem we’re going to have is running out of fuel and bullets”.’He’s ready to get it on. He really is. It reminded me of how we were after 9/11. We were ready to give it to them” Hunter said.
Source: Washington Examiner, Mail Online