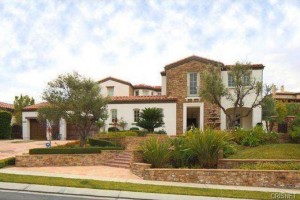 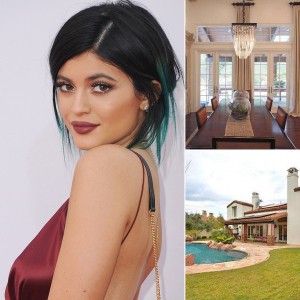 Kylie Jenner has reportedly bought a new home worth $4 million. According to TMZ, the reality starlet made a whole lot of cash from KUWTK hence the reason why she could afford such a massive home

Sources tell TMZ, Kylie has inked a deal to buy this 4,900 square foot house in The Oaks, an exclusive gated community in Calabasas. The house – which is a block from Kourtney and Khloe — has a sick home theater, a pool, 5 bedrooms, an awesome kitchen, and on and on.

Kylie has made a lot of money on KUWTK. To give you an idea, we’re told Scott Disick banks $4 million a season, so she’s got the cash. We’re told Kris Jenner is “helping her” with the purchase, but we’re told it’s Kylie loot

Check out pictures of the crib below.