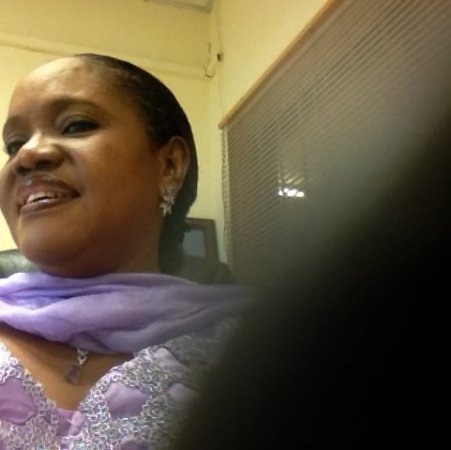 Jaji was appointed 48 hours after the former HOS, Mrs. Josephine Williams, retired, following the completion of her statutory 35 years in service.

Commissioner for Information and Strategy, Lateef Ibirogba announced the appointment at a media briefing in Alausa Secretariat, Ikeja on Monday.

“Jaji is the 18th Head of Service in the state and she is the most senior of all the serving Permanent Secretaries in the state,” said Ibirogba.

Although Jaji’s appointment has been criticised because she has less than six months of service left, but Ibirogba explained that “the governor considered her because of the wealth of experience she would be bringing to her new office.”

He noted that six months was not too small to make meaningful contributions to the development of the state’s civil service.

She began her working career with the Lagos State Civil Service on October 27, 1980. She is due for retirement later this year, after she would have completed her 35 years in service.