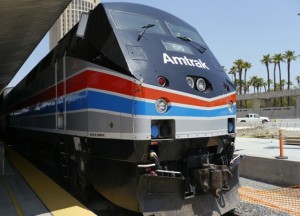 A man met his untimely death after he was hit by a train while trying to take a selfie with a woman on train tracks, police in Washington said. Read more as reported by Scoop:

Kalama Police said that the man of Portland, Oregon, was struck and killed by an Amtrak train while he and his friend posed on the tracks in the middle of a trip from Tacoma to Portland.

According to the police investigation, the man stopped at the Kalama River to smoke a cigarette and take photos with the woman on the railroad tracks three miles south of Kalama.

One train approached them around 10:30 a.m. on Saturday, and they moved to the other tracks. However, the two did not realize that the Amtrak train was approaching them.

The train struck the man as he posed for pictures. The woman was unhurt in the incident, but the man died at the scene.