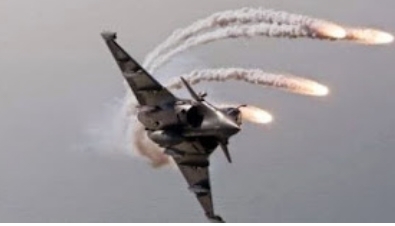 A military airstrike targeted at Boko Haram members in Abadam Faransa village in Niger republic on Tuesday February 17th accidentally killed 37 villagers who were gathered for the funeral of a local chief. 20 others were injured from the airstrike.

Although no nation has claimed responsibility for the airstrikes, some Niger Republic military officers believe the airstrike was launched from a Nigerian jet, a charge the Nigerian Defence Headquarters spokesperson, Gen Chris Olukolade has denied
“It’s not to my knowledge and there has not been any report from our people of such an incident,” Gen Olukolade told BBC in an interview
Cameroon, Chad, Niger and Nigeria have in recent weeks stepped up coordinated offensive operation against Boko Haram. Chad and Nigeria have used fighter jets as part of a regional alliance to defeat the Islamist group that has recently escalated its deadly attacks on Nigeria and its neighbors.