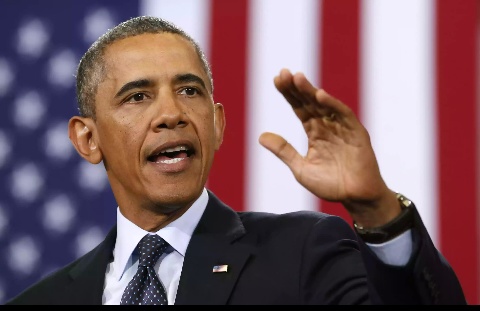 The United States President Barack Obama said on Tuesday that military force alone could not defeat the Boko Haram insurgents and other terrorist organisations around the world.

According to the US Department of States, Washington is hosting the summit to highlight domestic and international efforts to prevent violent extremists and their supporters from radicalizing, recruiting or inspiring individuals or groups in its country and abroad to commit acts of violence, “efforts made even more imperative in light of recent, tragic attacks throughout the world.”