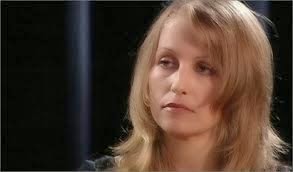 A mother held her daughter down so her boyfriend, Alberto Hernandez could comfortably ra.pe her severally without hindrance or resistance. This sickening act happened on many occasions before the girl managed to escape one day and ran to neighbors for help.
The neighbour’s heard the girl’s ordeal and informed the police. The victim’s mother and her boyfriend Alberto Harnandez were arrested on Monday, February 9 and arraigned before court. The court heard that the woman allegedly slapped the girl each time she made tries to resist Hernandez or remove his pe nis from her small va gina.
The woman pleaded guilty to the charges brought against her in the court, the Judge admitted the woman on a bail of $1Million. Hernandez is being held on bail of $2 million, while authorities returned the girl to her biological father.