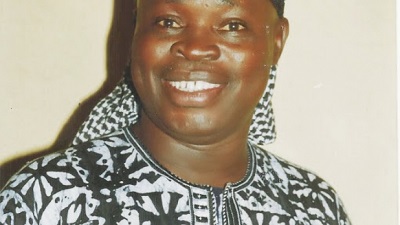 The Federal Government has been warned against using the recent successes of the Nigerian military against insurgency and President Goodluck Jonathan’s declaration that Boko Haram leader, Abubakar Shekau, would be captured alive before the 2015 general elections against political opponents.

The Muslim Rights Concern (MURIC) gave the warning in a statement signed by its Director, Prof. Ishaq Akintola.

While expressing happiness that the security forces are gaining upper hand in the counter-terrorism war and that residents are beginning to return to their homes after being liberated from Boko Haram occupiers, MURIC also urged the military not to relent until all communities occupied are liberated.

“Nonetheless, we are irked by both the speed and the ease with which the military is overrunning the insurgents. We are tempted to ask, ‘Are these the same Nigerian soldiers who reportedly took to their heels at the approach of insurgents? How did this transformation come about?’ Here lies the difference between might and will. We call for caution in the euphoria of victory.

“The urge to seize Shekau alive may lead to another controversy. This is a man whom the Nigerian military claimed to have killed several times. Nigerian security agencies had also sworn that the Shekau appearing in video clips these days is a fake one. So which Shekau do we want to capture alive now? The real one or the fake? If indeed either is captured, it will only add to the controversy. If the original Shekau is captured, then the military who claimed to have killed him lied to Nigerians albeit inadvertently. If the fake is captured, he is capable of throwing the whole country into greater controversy”, Akintola said.