A Nigerian woman who campaigned against the Boko Haram sect was awarded a Japanese peace prize worth $170,000 (about N34million). 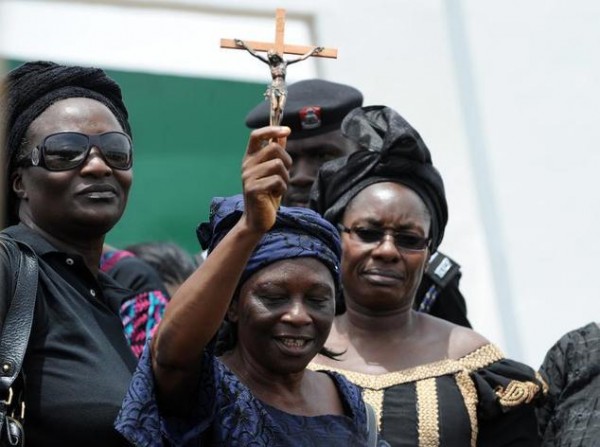 According to Vanguard, Esther Ibanga, who is a pastor and activist in Nigeria, has kept up a vocal protest against mass kidnappings by Boko Haram extremists.

The Niwano Peace Foundation said that it had awarded her its $170,000 annual prize because of the way she has tirelessly pressured central and local governing officials in her efforts to fight back against extremists.

“Esther has worked extensively to foster and facilitate reconciliation between conflicting religious and tribal groups,” the Buddhist group-backed foundation said.

Boko Haram terrorists have kidnapped hundreds of schoolgirls, causing pain and horror not only for Nigerians but the whole world.

But recently, all media reports have exploded with the news that the sect released a total of 158 women and children after holding them captive for three weeks. The women and children were abducted by the insurgents from Katarko village, Yobe state.