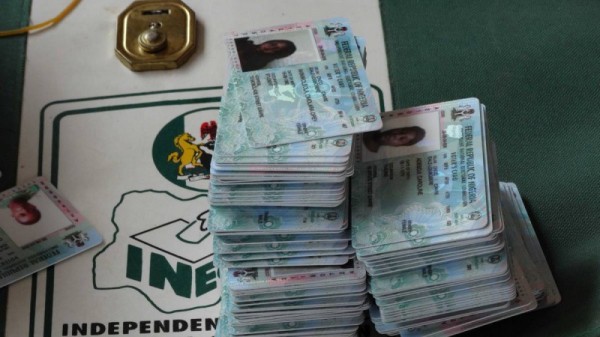 The Nigeria Immigration Service (NIS) has seized 191 Permanent Voter Cards (PVCs) from foreigners in Sokoto, Jigawa and Zamfara states, as part of efforts to ensure that non-Nigerians do not participate in the general elections, a statement by the agency said.

Other items found in the possession of foreigners include one Nigerian Army Identity Card for occupants in the barracks, one primary school certificate and one data page of the Nigeria Passport.

NIS stated that the development was part of the ongoing nationwide mop-up operation against irregular migrants across the country ahead of the forthcoming general elections.