The General Overseer of the Redeemed Christian Church Of God, Pastor E. A. Adeboye has suffered a great loss! According to Kemi Filani, Pastor Adeboye has lost his eldest sister, Esther Adetoun, who was aged 83.

Pastor Adeboye and his sister were said to be so close before the death. She passed away on the 11th of February, due to old age and was buried on the 13th and 14th of February in Ifewara, Osun state – a village that the now Osun state governor had promised to give a local government council but till now didn’t keep his word.

Here are photos from the burial: 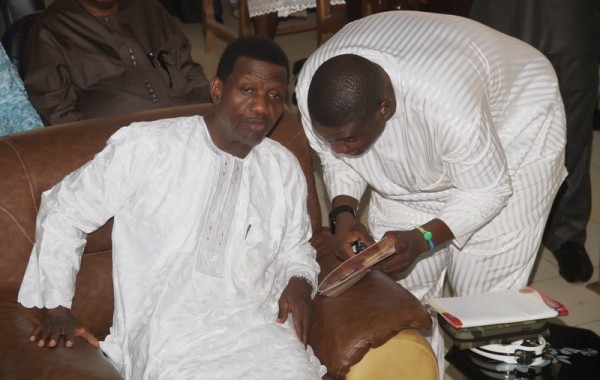 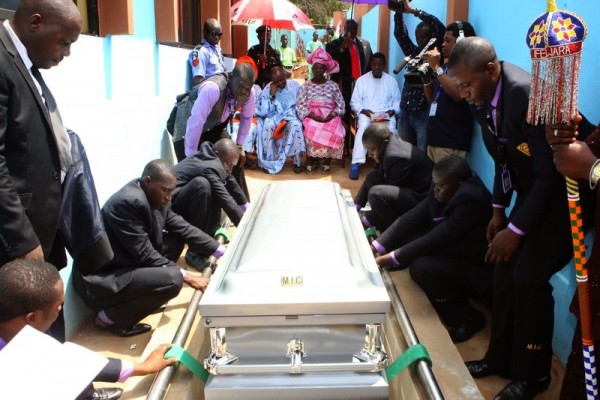 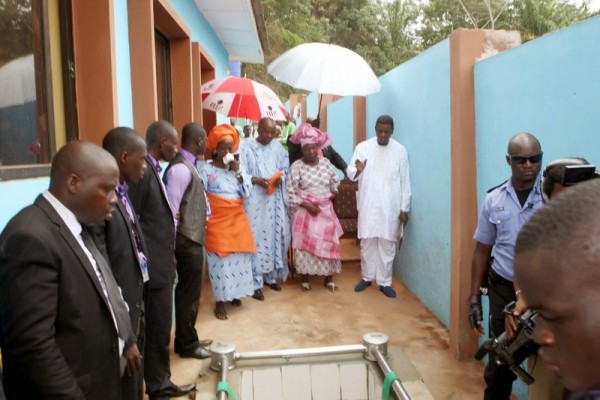 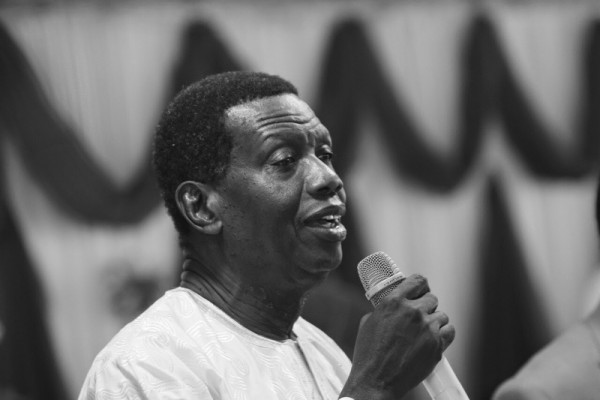