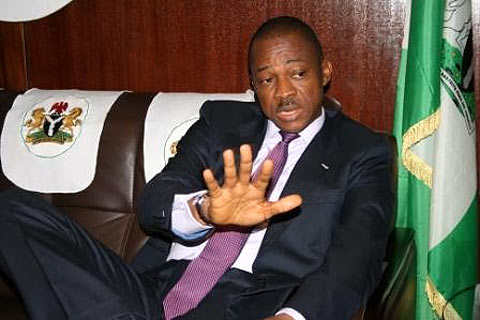 Governor of Enugu State, Sullivan Chime, has described the Peoples Democratic Party (PDP) as the only viable political party that would guarantee the sustenance of democracy dividends in Nigeria.

Speaking during the campaign rally of the PDP in Enugu North local government area of the state at the weekend, Chime said that in spite of the postponement of the general elections, the PDP will win the elections both at the state and national levels, having delivered on its promises through his four-point agenda at the state level and the transformation agenda of President Goodluck Jonathan at the national level.

The governor, however, frowned at the attitude of some members of the PDP in the state that defected to other political parties to contest the forthcoming elections when they could not clinch the ticket of the PDP, stating that “as far as Enugu State is concerned, such persons are wasting their time”.

“Everybody in politics of Enugu State today is at one time or the other a member of the PDP. Because they could not realise their personal ambitions, they joined other parties and started going about deceiving people to vote for their new parties, that they are in agreement with the PDP”.