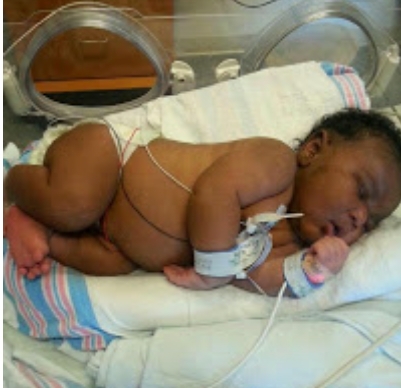 Maxxandra Ford of Tampa, of Florida set a record on January 29 by giving birth to a healthy baby boy weighing 14 pounds and one ounce. This makes her son, named  Avery Denton, one of the largest ever born in the state’s history 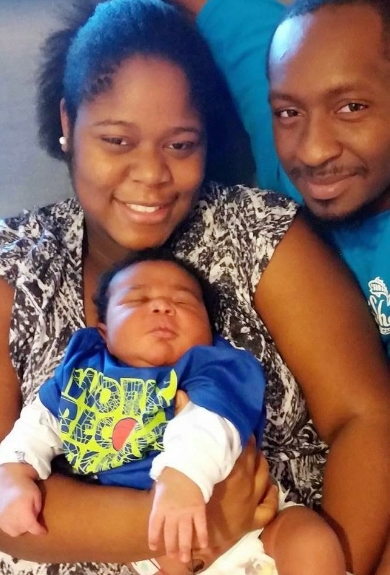 Ford, who has a 1-year-old son and a 5-year-old daughter already, claims that she didn’t even realize she was expecting until about 35 weeks into her pregnancy. She said she initially just thought she was gaining weight last fall for other reasons.

After going to a doctor in her third trimester, she finally learned that she was about to become a mother of three – or more. She said she assumed she would be having twins, considering how large she was growing.

According to Dr. Vincent Iannelli, a pediatrics expert, the average birth weight for babies born in the U.S. is 7 pounds, 7.5 ounces. All babies born over 8 pounds and 8 ounces are considered High Birth Weight.