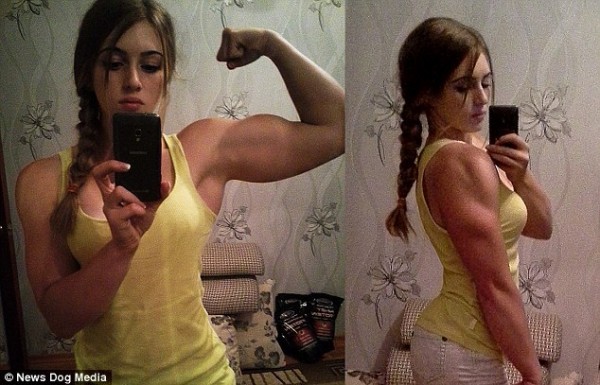 Powerlifter, Julia Vins was born in the city of Engels, says, “People know me as “muscle Barbie” – I like this comparison. It’s nice. I have these big, beautiful eyes and wear make-up. But at the same time, I’m strong. I can deadlift 180kg in training. I want to become as big as possible. Everyone has an opinion on what I look like – they either respect my work or reprimand me for being a muscly girl. But to be honest, I’ve noticed that the guys who are negative about my athleticism – are just jealous.” 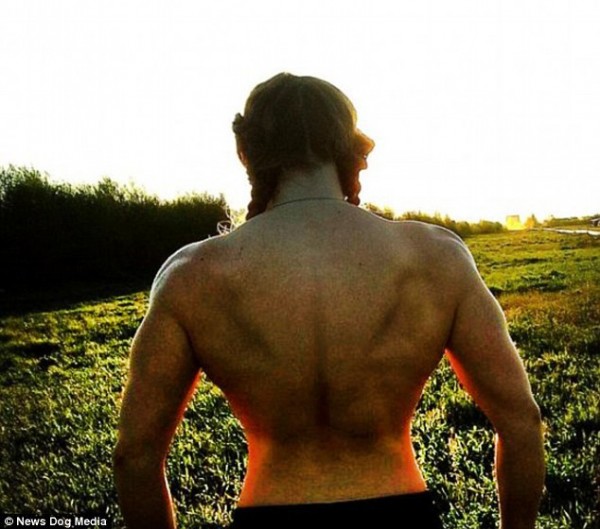 Since childhood, Ms Vins studied music, was well-read, participated in various school competitions and was skilled at art. But she felt like something was missing and in a bid to find meaning in her life, Julia began going to the gym and changed her diet. At that moment she was 15. Now she eats five to six small meals per day, has her personal coach and attends the gym four times per week. 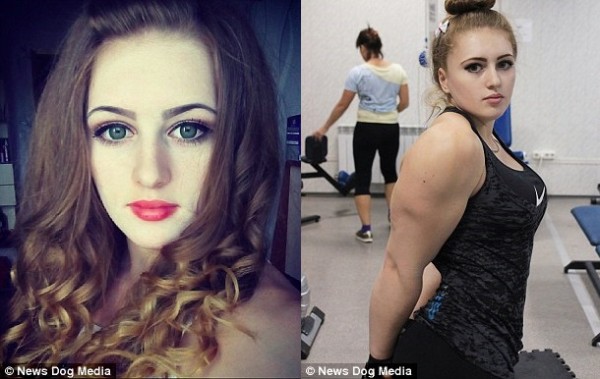 Explaining her deciosion to drastically change her life Julia says, “My body was not in harmony with my soul – it wasn’t the right one for me. I had no interest in sport but I was lost. I thought I might see if I could build some strength and confidence by weight training at the gym. It did not make me strong but then I started powerlifting. I loved it! I knew then that my goal was – to build muscle. For me, there is no limit. I want to become as muscly as possible.”

In August 2014, Ms Vins entered the World Powerlifting Championships in Moscow and won the competition. She achieved three world records in the sum 440kg – these were 180kg in the squat, 105kg in bench press and 165kg in the deadlift. What concerns her private life, the young woman has a boyfriend who entirely supports her lifestyle and likes to weightlift with her. 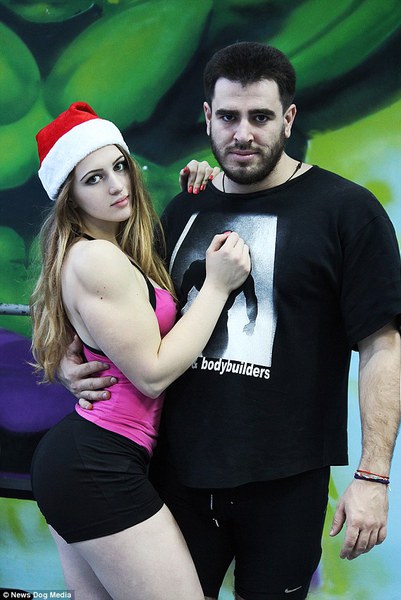