Nollywood actress and mother of one, Grace Amah has been off the Nigerian movie scene for a while. 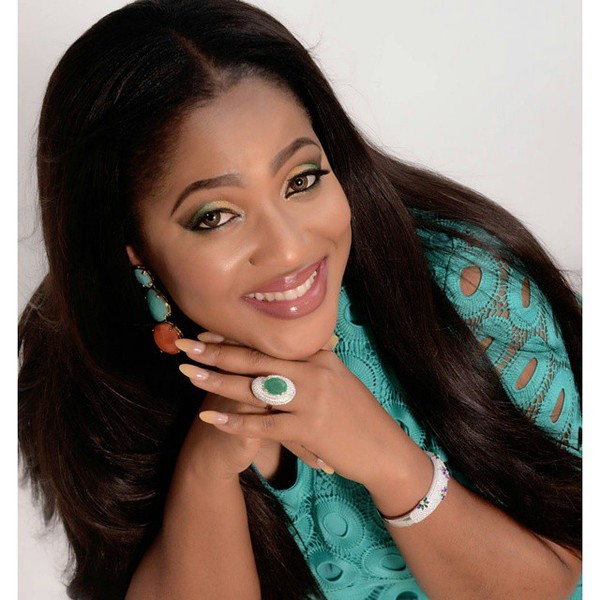 Declaring she is now back and better, the beautiful actress has declared that she is not in a hurry to say ‘I do’. In a recent interview with Encomium, she described how she is calmly waiting for God’s time. The single mother, who recently added a year to her years, talked about her kind of man, and also addressed the reports that she is dating the Lagos PDP governorship candidate, Jimi Agbaje.

Read excerpts from the exciting interview below:

What is your level of involvement in Mr Jimi Agbaje’s campaigns?
What you see drumming support for Jimi Agbaje with me and other artists is borne out of long time desire for alternative government in Lagos state.  We did not just start campaigning for Jimi Agbaje because of this election.  We started as a Non Governmental Organisation (NGO) promoting what we vision as a New Lagos where education is not a slogan but a reality.  A state that is not in the pocket of one man but a state that belongs to Lagosians who are Nigerians from different walks of life and from different parts of the country who live and pay their taxes in the state.

We desire a new Lagos where the dignity of man is of high premium and infrastructure is not only given the due attention it deserves in all nooks and crannies of the state but must be working. Lagos State has the highest internally generated revenue in the whole federation yet many social facilities are not working.

Some parts of Lagos State can be without light for months or weeks and yet nobody takes responsibility. So, our movement FOR NEW LAGOS (#4NL) started before Jimi Agbaje came into the race for governorship of the state, but his vision and manifesto encapsulates the vision of our movement and so we joined his campaign to promote his vision for the state.  So, my involvement in the campaign is as a result of the adoption of the PDP governorship candidate by my organisation #4NL.

You featured prominently in one of his commercials. How were you contracted?
All members of #4NL featured in the commercial. It’s not for one person and nobody was contracted in that sense of contract. We support what we believe will bring good life to Lagosians.  We are not rented by anybody to campaign for Jimi Agbaje. So, the issue of how much I received does not arise.

Were you paid well and can you give us an idea of your fee?
From the background I gave you above, the issue of payment is not involved. We are promoting a cause we believe will help to promote and sustain our democracy. Lagos state desires change from the present government to another government so that Lagosians will live as people with equal stake and have sense of belonging in the state.

So, you chose to work for Agbaje and not APC’s Akinwumi Ambode because he represents the Lagos of your dream?
Yes, Agbaje’s vision and manifesto fall within the purview of the vision of our Movement for a new Lagos state which is an NGO.  APC has ruled Lagos for 16 years even though under different nomenclatures, the drivers are the same. The party has done its best. We do not believe it has new ideas different from what it has promoted in the state in the past 16 years. So, we need new ideas and vision that will guarantee sense of belonging to Lagosians, irrespective of where they come from.  We believe PDP holds that key and we support a man like Jimi Agbaje whose life from childhood typifies an ordinary Lagosian.  He has the ability to drive the new vision in the state. 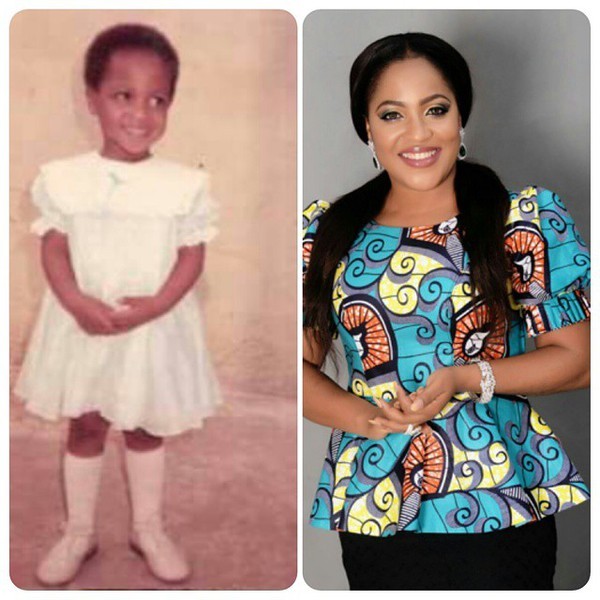 What is new for Grace Amah?
What is new for Grace Amah?  As usual it’s a new year, new vision and sustained focus. I will focus on my project of attending to the needy in society, promote issues that will help keep away our society from the domination of the privileged at the expense of the poor. I want to drive a vision where everyone in society will be proud to identify with that society and willingly contribute to the building of the society in all ramifications. I want to remain as role model to the young ones that holds the key to the future of the society tomorrow.

Your son is four.  How does it feel?

My son would be four years next month.  That was the reason you were not seeing me on screen as usual. It’s a joy of every mother to see her child in good health and in a peaceful home.

What is your relationship with his father?
My son’s father is fine. There is no problem.  What is important is not relationship per se but the welfare or well being of the child. And I can confirm that my son is growing great and doing very well in school. 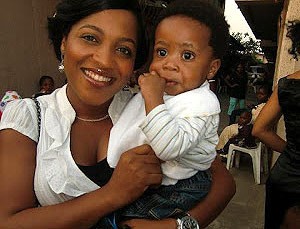 We are still asking if you’ve found love or you will stick to your baby daddy?
When I am ready to discuss my love life I will invite the press (laughs).

Is it really difficult to find true love?
Finding true love depends on what the person searching for love wants. What I want in love may not be what another person wants.  I will marry at God’s appointed time.

You would be a year older on Monday, February 23, how are you celebrating your birthday?
Yes, my birthday is on Monday, February 23 and I would be honoured to have you join me as I mark it with the children at The Home of God’s Grace Orphanage, Agbowa Ikorodu, Lagos.  Time is 11 am.  I don’t know what my friends and fans are planning after the charity.

What are you most grateful to God and your greatest wish?
I am grateful to God for life and good health. He is a great provider and I will worship Him forever. I pray to live a fulfilled life worth emulating and pleasing to God Almighty.