More than 551,000 people have ‘liked’ the video on Facebook, which is a promotion for Obamacare, the president’s controversial key policy of introducing universal cheap health insurance for Americans. 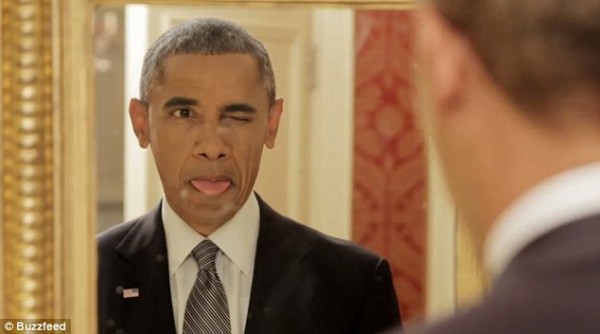 The video titled ‘Things Everybody Does But Doesn’t Talk About’ shows one of the most powerful man in the world winking, poking out his tongue and firing an imaginary gun in sunglasses in the Oval Office. 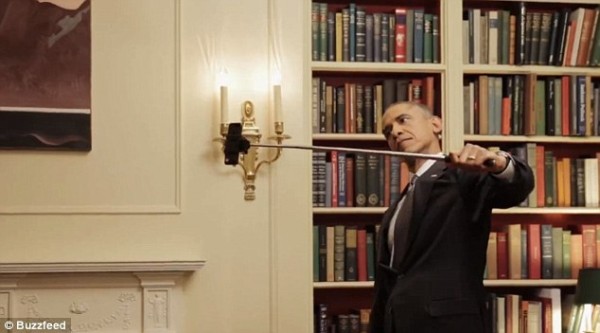 The video aims to spread the word about Obama’s overhaul of the nation’s health system to a young generation. 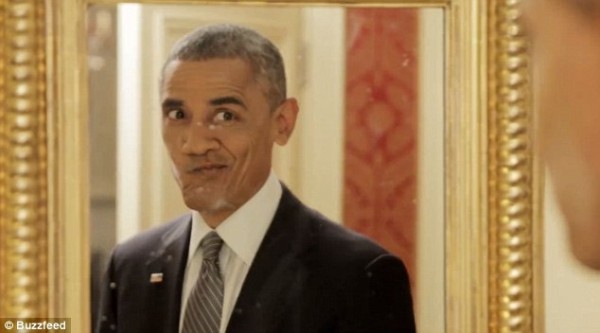 One Facebook user April Torres, reacted to the video saying, “I’m in love with the fact that a world leader can be so down to earth. Who cares if he’s the president and your views on him. 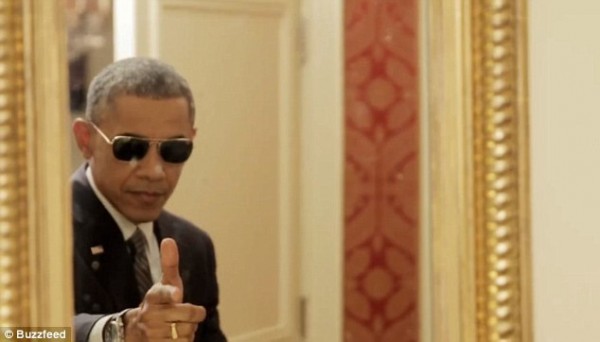 At the end of the day we are all humans. Put your opinions behind your for a few minutes and enjoy this adorable video.”