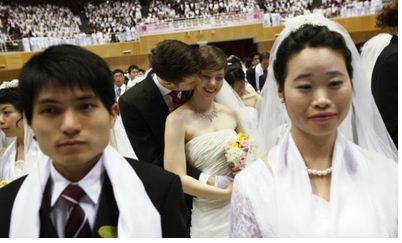 I told you guys there’s something wrong with these Asian countries. From forcing people to go on vacation to have sex and produce more babies, to renting boyfriends and now they are legalizing adultery. South Korea has formally legalized adultery in their country…but not in a bad way!

The South Korean Constitutional Court at its plenary session yesterday February 25th struck down a 60-year-old law which forbids all act of adultery and punishes violators with two years imprisonment.

The presiding justice, Park Han-Chul while striking out the law said even though the act of adultery is bad, the country had no power in interfering in peoples private lives

“Even if adultery should be condemned as immoral, state power should not intervene in individuals’ private lives,” said presiding justice Park Han-Chul.

Now, married people in South Korea can have sex with other people and not face any penalty.