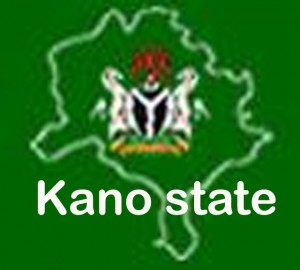 An 18-year-old wife, Rahma Hussaini, Wednesday, stabbed her newly wedded husband at Darmunawa quarters of Kano after the couple had a quarrel, reports have said. Sources said Rahma was forced to marry the 24-year-old Tijjani Basiru.

A neighbour, Isa Alhassan told Vanguard that the young couple got married last Friday, pointing out that “from what we heard the union was a product of forced marriage”.

“We were alarmed by a frightening scream of a subdued man in need of rescue and we rushed to discovered that the man of the house was in the pool of his blood.

“Neighbours mobilized and took the groom to the hospital but doctors confirmed him dead on arrival,” Alhassan said.

According to the eyewitness, the bride was handed over to the police that arrived in good time following a tip off.

Kano State Police Public Relations Officer, ASP Magaji Musa Majia confirmed the incident, saying “at about 10:00hrs one Rahma Hussaini of Darmunawa quarters stabbed her husband, one Tijjani M Basiru on his stomach with a knife and was rushed to AKTH.”

According to the police image maker, the victim of the attack was later confirmed dead and the female suspect has been taken into custody. Investigations are ongoing.