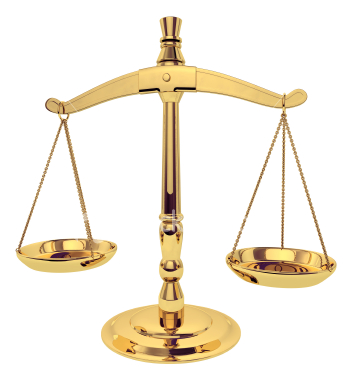 The Police on Monday arraigned three men in an Ogudu Chief Magistrates’ Court for conspiring to commit burglary and stealing of N796, 700.

The defendants are Ajala Oshinowo, 22, Patrick Nwauzo, 30, and Owoduni Oshinowo, 36, all of Adebayo Street, Alapere in Lagos State.

They are facing a three-count charge of conspiracy, house breaking and stealing.

The Prosecutor, Sgt. Lucky Ihiehie, told the court that the complainant, Mr Ifeanyi Nshiaou, came to Alapere Police Station to report the case on Feb. 7.

He said that the defendants had sometime in Dec. 27, 2014 conspired to break into the complainant’s house at No. 24, Adebayo Street, Alapere, Lagos.

Ihiehie reported that the defendants broke into the complainant’s house and stole cash of N86, 000 along with a Star Time decoder valued at N7, 000.

Other valuables which the defendants stole include an electric stove valued at N11, 000, a ceiling fan valued at N7, 000.

Ihiehie told the court that the incident had left the complainant homeless and his apartment taken from him and given to someone else.

He said that the offences committed by the accused contravened sections 409, 305 and 285 of the Criminal Law of Lagos State, 2011.

Meanwhile, Mr Adefolaju Ademola, Counsel to the first and third defendants, Ajala and Owoduni, told the court that they had tried to settle out of court.

He said that the defendants had been in police custody for five days now, adding that the complainant was not really the owner of the apartment.

Ademola told the court that the defendants were initially granted bail from the police station but it was later withdrawn.

Meanwhile, the defendants had pleaded not guilty to the charges.

The Magistrate, Mrs A. M. Davis, granted bail to the defendants in the sum of N250, 000 each with two sureties in like sum.

She said that sureties should not be civil servants but must be gainfully employed with two years tax payment by the judicial tax unit.

Davis said that the sureties should have proof of the bail sum in their account and an evidence of residence for two years for verification.

She adjourned the case to Feb. 27, for further hearing. (NAN)