The All Progressives Congress (APC) vice presidential candidate, Yemi Osinbajo, shared his opinion about the obstacles to successful fight against Boko Haram in the North-East. 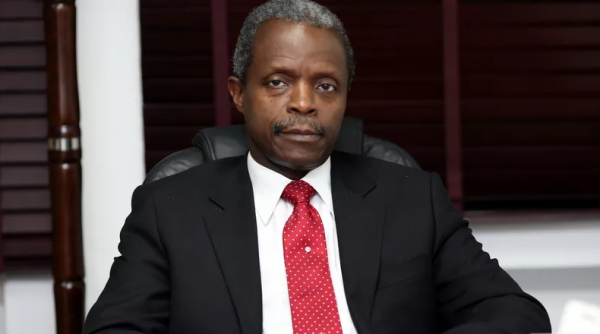 Speaking February 17 at the Nike Lake Hotel, Enugu, Osinbajo said that Nigeria had the sources to flush the terrorists. However, according to him, the government’s politization of the issue, so as corruption, became hindrance to the effective dealing with the insurgency.

Daily Trust reports that the APC politician lamented over the financial management by Goodluck Jonathan’s administration. He expressed sadness that the authorities claimed that they had spent N4.3trillion on security, but soldiers complain of poor ammunition and welfare.

Meanwhile Boko Haram released a new video in which the militants vowed to disrupt the 2015 general elections.

Initially, the polls were to be held in February, however a week before the highly expected voting, the Independent National Electoral Commission (INEC) announced the shift by 6 weeks over security challenges.