In a recent interview with Esquire Magazine, top Hollywood act, Will Smith revealed his youngest son, Jaden Smith, has just one pair of shoes. Why? Because Jaden simply refuses to be a “slave to money,” and doesn’t want to feel like he needs anything material that badly. 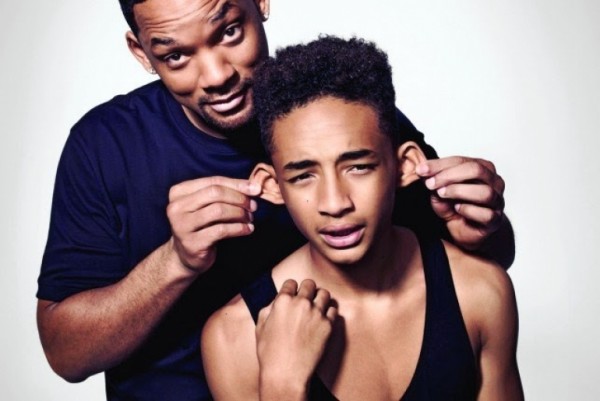 With the young boy making a name for himself recently for being so odd, Will gave a bit of insight into the way his youngest son thinks. He told Esquire:

You never lose the mentality. It’s such a strange thing. Jaden, my sixteen-year-old, he has one pair of shoes. He has three pair of pants and he has five shirts. Total.

He has refused to be a slave to money. I so respect that. The younger generation is less of an ownership generation, anyway. And it’s such an interesting thing to watch, because I came from a middle-class background, but, you know, our lights and gas would be cut off from not paying the bill.

I grew up in a house where you would need the kerosene heaters in the winter in case the bills didn’t get paid. And he’s from the complete other end of the spectrum. And it’s so interesting to me that from growing up in that space, he could see the need for things in a way that he’s rejecting.

He’s like, “I’m not gonna let myself need things in that way” — but I would like him to get another pair of s