Home News Feed Will The Postponement Of Election Affect May 29? READ What Jonathan Has...
Facebook
Twitter
WhatsApp

Following the postponement of 2015 elections, President Goodluck Jonathan has assured Nigerians that come what may, May 29 will not be violated. 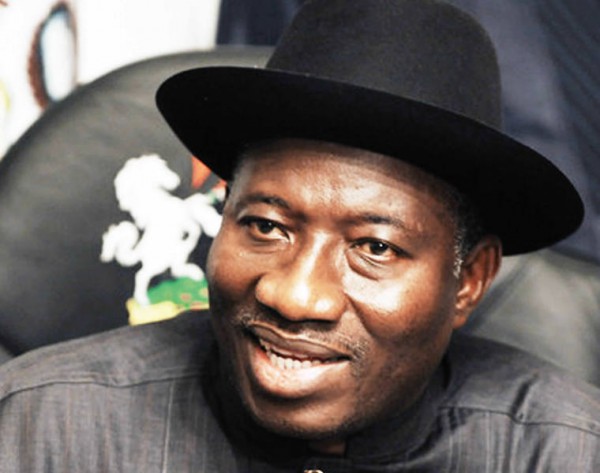 Quite a lot f people are thinking that with the adjustment in the dates of the general elections, President Jonathan might want to boycott May 29 which is the official terminal date for his ongoing tenure.The Nation reports that the president in a statement by the Dr. Reuben Abati made it known that shifting forward the February polls will not in any way prolong his tenure. In his words,  ” May 29 is, has been, and will remain sacrosanct.”


President Jonathan also admonish everyone concerned to take the adjustment of election dates in good faith. He said the electoral body has a responsibility to conduct credible elections in which every Nigerian of voting age is afforded the opportunity to exercise their civic right without any form of hindrance according to him. He implored that instead of shifting blames or making statements that might bring disunity amongst Nigerians, a great level of understanding and support is needed for a successful election process.

INEC’s decision President said ought not to generate acrimony since it acted within its powers under the law and in consultation with all relevant stakeholders.
He called on the international community, civil society and the electorate to continue to support the administration’s commitment to a free, fair, credible, and non-violent electoral process.

It would be recalled that Northerners revealed how they are not good with the recent shift in date of the 2015 polls.