Home News Feed Woman Plans To Give Birth To Her Own Grandchild, As Her Daughter...
Facebook
Twitter
WhatsApp

A 59-year-old woman wants to give birth to her dead daughter’s baby, Hammersmith, west London, UK. 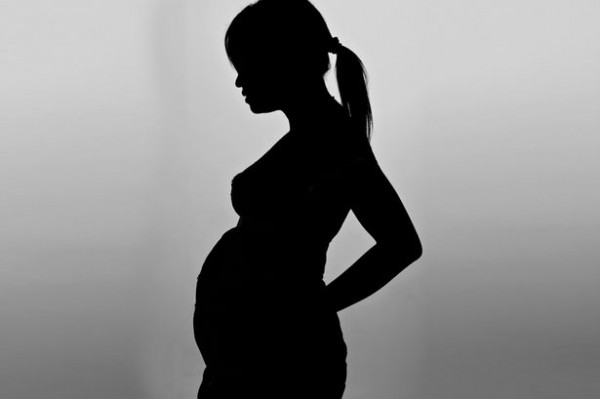 The 59-year-old, whose identity is not disclosed, is fighting for her right to use her dead daughter’s eggs and become the first woman in the world who will give birth to her own grandchild. The woman claims that it was her daughter’s dying wish, who died of bowel cancer in her 20s.

According to the girl’s mother, her daughte froze her eggs at an IVF clinic in the hope that she could have children in the future, but tragically lost her battle with the disease and now the woman and her 58-year-old husband are ready to use them to conceive a baby. The only problem is that no British clinic has agreed to treat the couple, so they are hoping to send the frozen eggs to a New York doctor.

But as the duo has no written permission the Human Fertility and Embryology Authority (HFEA) is refusing to transfer the eggs abroad. Nevertheless they are not going to give up and now preparing to challenge the ruling in the High Court. The unusual case caused both positive and negative reactions with some people saying that this is the craziest idea they have ever heard and some defending the woman, saying,“If it was her daughter’s wish and she wants to honour that, then it’s absolutely her choice.”

Women who have gone through the menopause are still able to bear children using donor eggs and sperm. However, obstetricians say the risks associated with pregnancy, such as miscarriage, are greater.