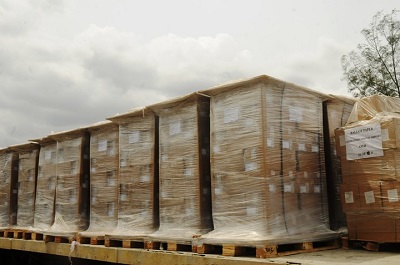 “We have a balance of 1,251 ballot papers which were returned to the Central Bank for safe keeping”, he added.

Mr. Zarewa noted that voting will take place at 2,398 polling units in the state, while about 1, 470 vehicles were used to convey the materials to their various destinations.

“We have also distributed all the necessary materials meant for tomorrow (today’s) Election to all the 21 Local Government Area that made up the State”, he stated

The REC also assured that the commission in the state is now fully ready to conduct the election today (Saturday).