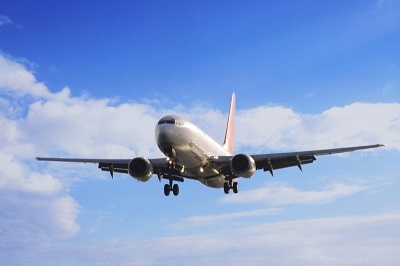 The nation’s airspace will remain opened during the forthcoming general elections, the Federal Government has said. However, if there is need for extra security measures, the airspace will be closed.

The FG also said it would ensure tight security at the nation’s borders before and after the polls, adding that it had intelligence reports that some foreign nationals were in possession of the Permanent Voter Cards being issued by the Independent National Electoral Commission.

Minister of Interior, Abba Moro, who addressed made government’s position known during an interactive session with the diplomatic community in Abuja on Wednesday, appealed to Chad, Cameroon, Republic of Benin and Niger Republic to secure the borders from their ends.

The session was organised by the Ministry of Foreign Affairs, where the two new ministers, Prof. Nicholas Adah, and Amb. Musiliu Obanikoro, formally resumed office.

Moro added that guidelines on movement during the elections would be communicated by the appropriate agencies.

The minister noted that all security agencies, particularly the Nigeria Immigration Service, had already been deployed in the borders.

He said, “If it is necessary, extra measures would be taken to secure the border, especially on the day of election. We are aware that some agents have been arrested with PVCs. we also have intelligence reports that some foreign nationals are in possession of PVCs. This is why we have to ensure extra security at the borders.

“We are not thinking of closing the airspace, but we will not hesitate to do so if there is a need for extra security measures”.

The Minister of Foreign Affairs, Amb. Aminu Wali, said the successes recorded by the Nigerian military over the Boko Haram sect had proven critics of the elections postponement wrong.

The minister stressed that the security situation had considerably improved with the Boko Haram sect now in disarray.