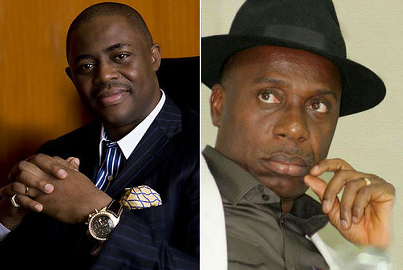 The Director of Media and Publicity of the PDPPCO, Chief Femi Fani-Kayode, in a statement on Wednesday, described the Rivers governor as a pathological liar for alleging that President Goodluck Jonathan plans to assassinate him.

Fani-Kayode said, “This is another example of the madness that has affected the minds of the All Progressives Congress (APC) leaders.  Rotimi Amaechi is the worst of them. Not only is he deluded but he is also a pathological liar.

“The president has no intention of killing him (Amaechi) and neither does he wish him dead.  We would rather defeat him and his presidential candidate at the polls on Saturday and ensure that he is alive to witness it rather than kill him.

“The PDP are not a party of murderers and neither do they indulge in violence”.