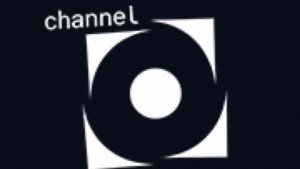 After well over two decades of serving the African continent with good music videos, M-Net is set to shut down Channel O Africa from March 31st.

This doesn’t come as a surprise as Channel O has been obviously kicked off the pecking order by Sound city, MTV Base and even Trace and Hip TV.

M-Net yesterday, March 10, announced that the music on Channel O Africa is moving house on 31 March when the channel stops airing on DStv channel 320 and GOtv channel 70 (where available).

Channel O will hand over the baton to AfricaMagic, who are taking over as the new home of local music in Africa.

One of the results of this new approach was the termination of the rest of Africa feed of Channel O, to allow M-Net to create customized music content according to regional preferences on its existing Africa Magic brands where the rest of Africa’s music talent will get ample space to shine.

The statement from M-Net said: “From 1 April, subscribers can tune into AfricaMagic World (GOtv channel 10 and DStv channel 155) to keep abreast of the best in West African music talent.”

“The channel will get viewers into party-mode with an hour-long daily music show which will showcase the latest music videos made in Africa. Maisha Magic Swahili on GOtv channel 4 and DStv channel 158 will continue to support the East Africa’s musicians by promoting their music videos on various music shows.”