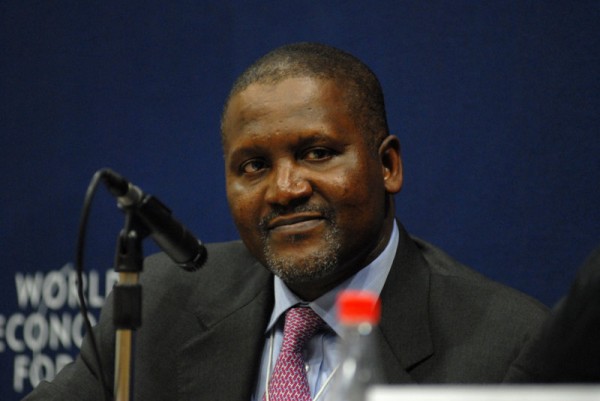 A tragic accident involving a fully loaded truck with bags of cement belonging to the Dangote Group, Thursday, crushed to death an official of the Vehicle Inspection Office (VIO) and four others at Ilaro, in Yewa South Local Government of Ogun State.

The truck, which was said to have been loaded with cement from the company’s Ibese depot, was headed to its destination of delivery when at about 1.00pm, the driver lost control at the busy Sabo area of the town ramming into bystanders.

The VIO personnel, whose name could not be ascertained at the time of this report, was said to be on duty at the scene when he and others met their tragic end.

The remains of the victims have been deposited in a morgue.

Confirming the incident, the Ogun State Police Command Public Relations Officer, Muyiwa Adejobi, “Five persons were crushed. The mob set ablaze the vehicle before our men could get there. The corpses have been deposited in the hospital mortuary”.