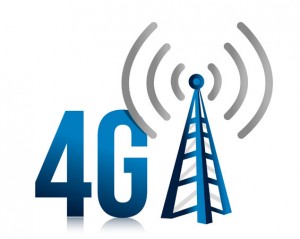 Ethiopia’s state-run telecoms monopoly has launched a fourth generation (4G) mobile service in the capital, Addis Ababa, aiming to catch up with the high-speed communications available in some east African neighbors such as Kenya and Uganda. Reuters report:

Africa’s telecoms industry is booming, with subscribers across the continent totaling almost 650 million in 2013, up from just 25 million in 2001, according to the World Bank. But analysts say high-speed connections are vital to maintaining growth and supporting the wider economy.

Ethiopia is one of the last African countries to have a state monopoly in telecoms and has lagged some neighbors in rolling out 4G, which offers much faster speeds than 3G, allowing users to browse the Internet more easily and run complex applications.

State-run Ethio Telecom is committed to improving its network, however. The 4G service, initially able to serve 400,000 subscribers, is part of a $1.6 billion deal signed two years ago with Chinese firms Huawei [HWT.UL] and ZTE to expand mobile infrastructure throughout Ethiopia. Ethio Telecom’s Head of Communications Abdurahim Ahmed told Reuters the 4G network had taken eight months to build.