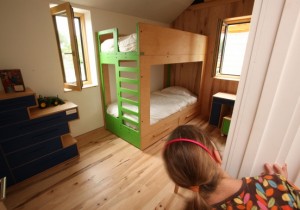 A man was extremely angry when he learned that a suspected pedophile was grooming his daughter in an attempt to have sex with her. He didn’t take it likely with the man and did the unexpected. Read more as reported by Scoop:

The 11-year-old girl allegedly spoke with the pedophile through the WhatsApp messenger service over a period of three months. When her father of Goias, Brazil, learned of their relationship, he began chatting with the 23-year-old man while pretending to be his daughter.

The father then arranged to meet the suspect, while still pretending to be his daughter.  The father then brutally beat the man to death and recorded the beating. He uploaded the video to the Internet, showing the wounded man being held by the neck while he was begging for his life. The 23-year-old man promised to cut off all contact with the girl. He said: “Never again, never again, never again,” according to a video uploaded to LiveLeak.

However, the father showed no mercy and continued beating the man. The lens of the camera was then taken away from the victim’s face while he was heard screaming.  The video clip ended abruptly. The man’s body was found dead in the bushes three days later.