Home News Feed Gospel Singer Stabbed Her Boyfriend To Death For Slapping Her In A...
Facebook
Twitter
WhatsApp 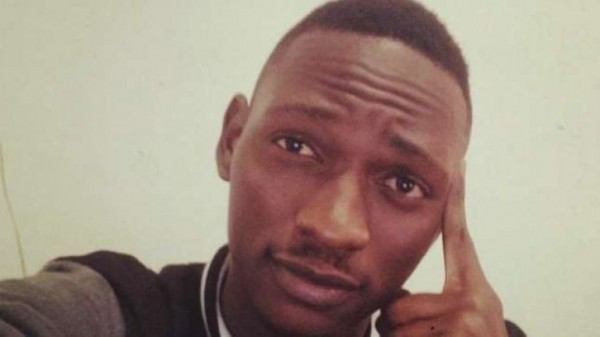 According to a report on Pulse, Monsurat committed the act because of a dream she had in which her 20-year-old boyfriend attacked her.

The night before the incident, the singer had a dream where Moses slapped her and when she woke up, she told him about it. He was said to have laughed off the dream and they had a heated argument.

In anger, she reportedly grabbed a knife, which she used to stab him in the heart and he bled to death.

The police public relations officer, Muyiwa Adejobi, disclosed that the incident took place on March 17, 2015, at the ICT Polytechnic where the two lovers were students.

The father of the deceased, Emoye Eric, said he had no idea his son had a girlfriend.

He wondered what could have transpired between the lovers that would degenerate to her stabbing him to death, adding that the dream was the beginning of the problem.

“The briefing I got from the Divisional Police Officer (DPO), is that the lady said she dreamt that my son slapped him in her dream.

My son never told she was his girlfriend. What my son told me was that the lady is a gospel musician. My son too plays band in our churches. They both have interest in music. I guessed that was what brought them together,” he said.

There have been other incidents recently of women killing the men in their lives.

On February 5, a 33-year-old lawyer Henry Gagariga was stabbed to death by his wife at their residence on Ebisam Road in Akenfa, a suburb of Yenagoa metropolis, Bayelsa state.