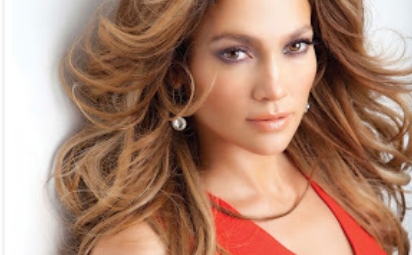 In an interview with Loaded magazine, singer & actress, Jennifer Lopez opened up on her cheating exes, admitting she felt like the one at fault when the men strayed.
“I’ve been in relationships where there has been infidelity and you’re left to feel like you did something wrong. Like there’s something wrong with you, you’re not enough, all of those feelings that we struggle with.’ she said “Men and women go through this by the way, it’s not just a woman thing,’ she added.
About her divorce from husband number three, Marc Anthony, she said she’s refused to let herself become bitter.
“After my divorce it was about growing and realizing things about myself that I could share with people and realizing that life is hard and sh*t happens and it gets bad sometimes but you’re going to dance again. You can always succumb to the depression and to the negative and become bitter, or you can become better,’ she said.’I like better than bitter.