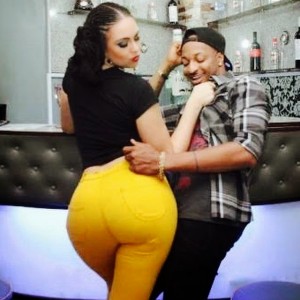 Apparently, IK Ogbonna and his girlfriend have taken it upon themselves to dish out relationship advice.

They should pay more attention to a man who cares and love them.

Sonia wrote “Things seems so easy, especially when you are a pretty lady, but don’t get it twisted- money is actually the cheapest way to buy someone’s time, because if it’s all you get, after you spend it you are left with nothing. Not to mention that most of them men are using money to prove their superiority over you & throwing u bread makes them feel like they have right over your life like it’s worthless. You are nobody’s toy.

“Surely,If he loves you and cares,he would want to spend the last dime on you and make sure you ok, but if you love him too,you simply won’t let him. Things you buy with money are sweeter when there is something priceless involved between you two , something you both can regardlessly hold on to“ 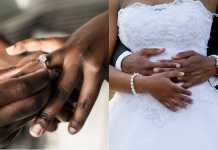 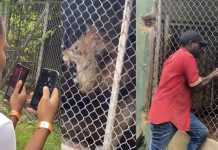