Spiritual Leader of One Love Family, Sat Guru Maharaj Ji, said that he had revealed the sponsors of the Boko Haram sect to President Goodluck Jonathan. 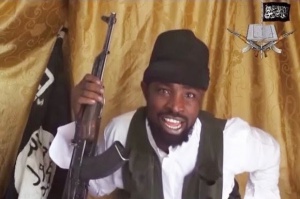 Recently, Guru Maharaj Ji declared that both sponsors of the group and those behind the April 14 bombing at Nyanya Park in Abuja that claimed scores of lives would face repercussions of their action before the end of October.

He also revealed during an interview with a reporter of Daily Independent: “I had told President Goodluck Jonathan those behind these nest of killers (Boko Haram) through several publications.”

He named some former military rulers, a former vice president, and some leaders in the North as financiers of the group.

“I have asked the President to arrest them before now because they said after the 2011 general elections that because power did not return to the North, they would make the nation ungovernable.


“The spirit of the creator is against them. They are going to be dealt with. I will call them to order in the interest of innocent Nigerians, enough of the bloodletting. If President Jonathan had listened to the advice I gave him two years ago when I was at Aso Rock, all the killings by Boko Haram would have stopped. After my visit to the villa, the bombings stopped but because those in government did not continue to tap from my spiritual grace, the bombers returned.

“Nigeria belongs to all of us. As Living Perfect Master, I cannot be here and all these continue. I am challenging the Northern leaders to an open debate in a national television. Let them swear by the name of the Creator and all the seven elements of the earth that their actions were not the direct reflection of Boko Haram onslaught.”

It will be recalled that earlier this year, the spiritual leader said that it is uncalled for a woman to vie for top political positions. 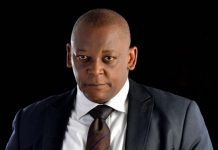 My Mother Prayed About My Anger Issues For 15 years – Actor, Keppy Ekpenyong