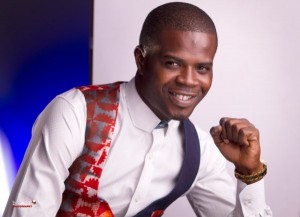 He’s the name behind some of the biggest names in Nigerian music today, but ironically, he isn’t as well known as his former disciples.

In his chat with MC Timmy, JJC Skillz talks about the music industry, producing for the likes of Ginuwine, featuring D’Banj and Don Jazzy as well as his relationship with video director Moe Musa.

He also played the ‘Afrohits 5’ question game deciding on who to Ignore, Kiss or marry out of the following African Divas- Genevieve Nnaji, Joselyn Dumas and Lupita Nyong’o .