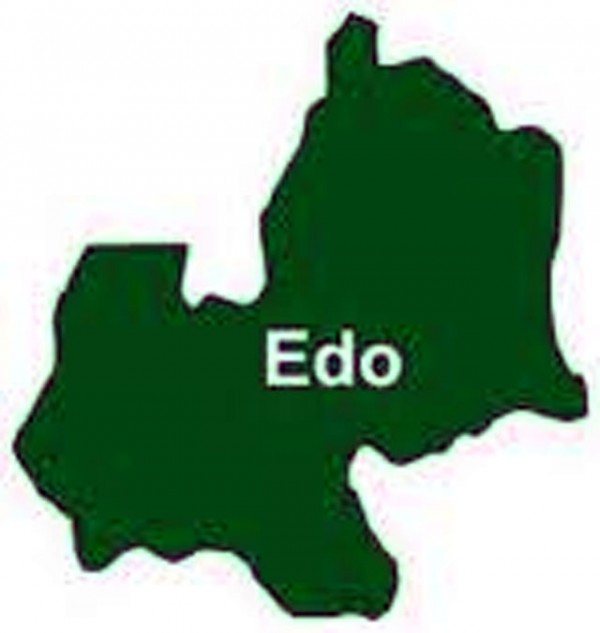 As the collation of results of the presidential election continues nationwide, the Peoples Democratic Party has won in seven out of 18 Local Government Areas in Edo State.

At the INEC office in Benin where the collation of results continued into the wee hours of Monday, at Igueben the PDP candidate, President Goodluck Jonathan, led with about 6,854 votes while the All Peoples Congress candidate, followed closely with 5,692 votes.

The outcome was not any different in Esan Central, as the PDP polled 12,003 votes while the APC polled 7,688 votes.

Present at the collation centre were the agents of all the political parties which took part in the election, as well as the Resident Electoral Commissioner, Mike Igini, and State Collation Officer, Prof. Falade Orunwense, who is also the Vice Chancellor of the University of Benin.